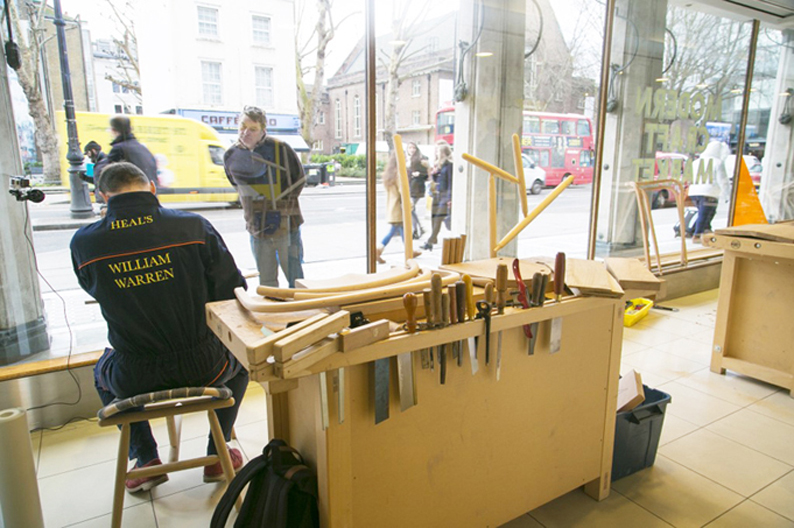 Each year in February Heal's create a 'Modern Craft Market' in their flagship store on Tottenham Court Road. For 2015 they asked me and the Bodging Project if we'd take part. We said - yes, of course, we'll have a race! So we set up in Heal's front windows with all our equipment : hand tools, 'rounders', the Coronet Imp, a portable record player and a box of singles, six old-school workbenches borrowed from the Cass, a whole ash log supplied by Sitting Firm, and a van-load of imperfect chair components scrounged from Ercol. The team was myself, Carl Clerkin, Gareth Neal, Sarah Kay, William Warren, and our good friend Koji Katsuragi, who came over from Japan with his wife Noriko specially for the event. We spent five very full days in Heal's window, talked to the press, the public, and anyone else who would listen, and between us made 23 prototypes of new designs.

We've done a few of these events now and often people misunderstand what we're trying to do. In explanation - what we're not doing is trying to match the skill of the original Chiltern Hills 'bodgers' - or their modern counterparts. This isn't a demonstration of craft and we're not part of the 'heritage industry'.
What we are trying to do is use the hands-on immediacy of traditional bodging to develop fast-track design prototypes for industrial manufacture.

The public were invited to vote for the 'best' design and the runaway winner was Gareth Neal with his leather lounger. Gareth's 'prize' is to have his design put into production by Sitting Firm Chairmakers; the first batch will be ready for a launch by Heal's in September at London Design Festival.

In the meantime we're taking all the prototypes to the Milan Furniture Fair with Designersblock; Bodging Milano rides again! 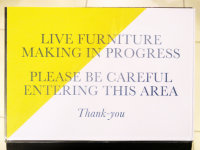 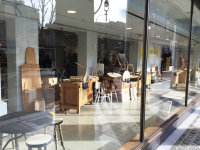 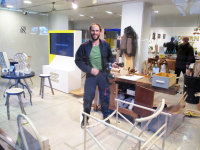 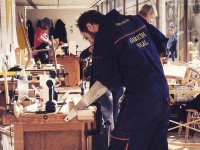 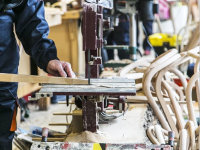 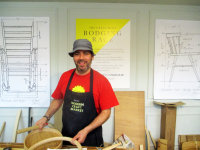 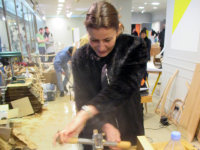 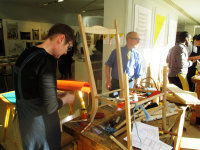 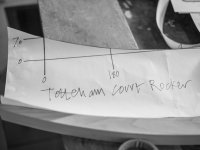 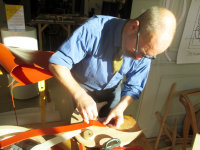 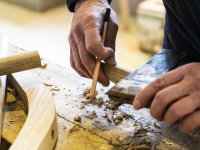 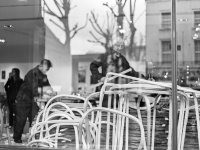 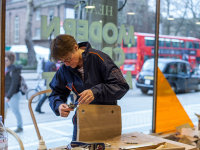 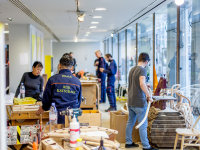 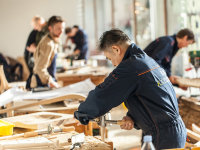 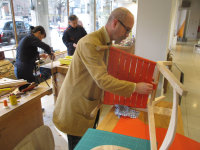 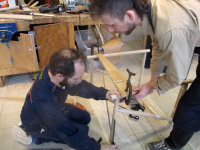 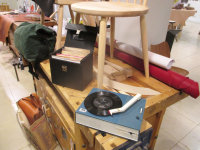 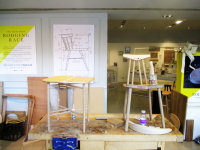 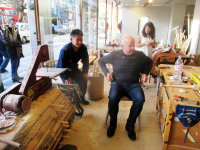 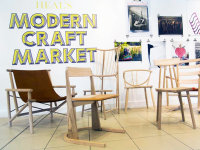 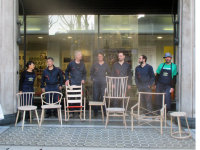 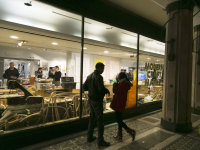 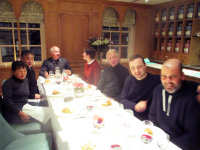