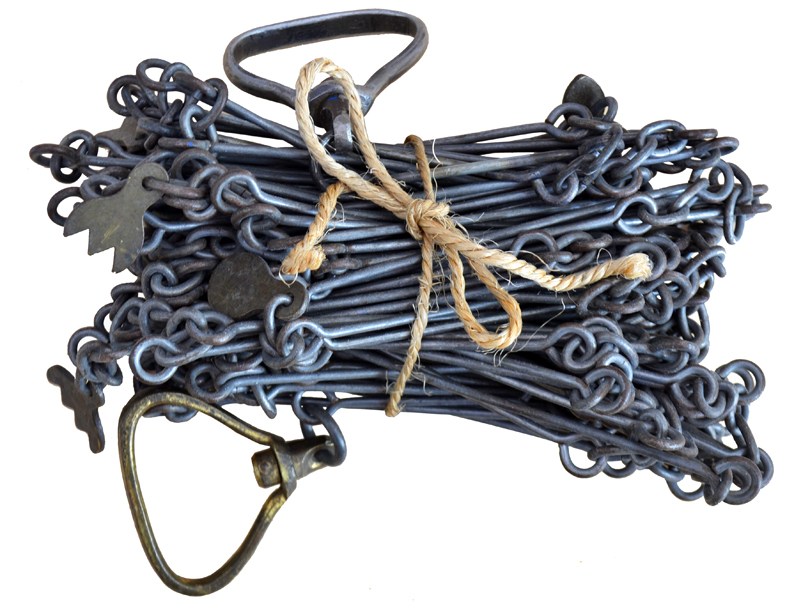 To celibrate the 300th anniversary of the founding in 1717 of The Learned Society of Extra Ordinary Objects, thirty New Fellows of the Society were created by Danny Clark and Carl Clerkin, and an exhibition was held at the Society's old meeting place and gin bar; the Terrace Rooms at Somerset House.

Each Fellow was asked to present an ordinary object that had an extra ordinary story behind it.
I chose a surveyor's measuring chain, and here is its story:

The origin of the Chain remains uncertain, but we know that it was used extensively in medieval England as a reliable unit of land measure; one Chain being equal to sixty-six Feet, ten Chains equalling one Furlong, and eight Furlongs making one Mile. An English cricket pitch is exactly one Chain in length.The Chain is also useful in calculating area : a piece of land measuring one Chain in width by one Furlong in length is one Acre, this being the area of land that one man with a team of oxen can plough in one day. In this way a simple object - the Chain - can be seen to connect the complex concepts of distance, area, time, and cricket.

Over the years there have been many attempts to reduce the influence of the Chain. During the English Commonwealth (1649) the Reverend Kipling in Herefordshire attempted to replace the Chain with a bodged version of ‘Ezekiel’s Reed’, then with ‘The Measuring Line’, and later with ‘The Sabbath Day’s Journey’. These proved unpopular (and also unreliable) and the Restoration of Charles II in 1660 put an end to this form of Dissent.
Later, during the French Revolution and Reign of Terror, there were fears that Napoleon’s metric system would cross the channel. The rational and progressive Lunar Society were believed to be supporters of the Metre, but the Birmingham Riots of 1791 showed that public opinion was narrowly against continental influence, believing in the power of the Chain to ‘make Britain great again.’

In 1908, William Henry Battenberg, a surveyor and Fellow of this Learned Society, used the Chain to calculate the total length of pipework used in the supply of coal gas to the city of Birmingham. He (middle row, far right, notebook in hand) and his team can be seen in the photograph with two Chains at the feet of those seated in the front row. When this task was complete and gas cookers were installed across the city, Battenberg - anticipating the Great British Bake Off by 100 years - introduced the ‘Domino Cake’, the ‘Neapolitan Roll’, and then the ‘Church Window Cake’ into polite society.

Due to anti-German feeling during the First World War, the family name was changed to Cakes, and it is William Henry’s grandson, Mr E Cakes, who has kindly loaned this Chain to the Collection. 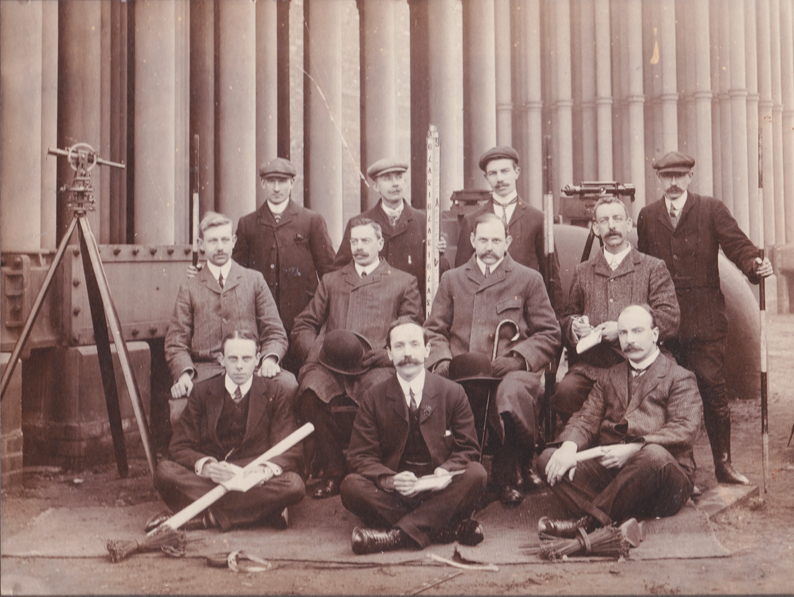 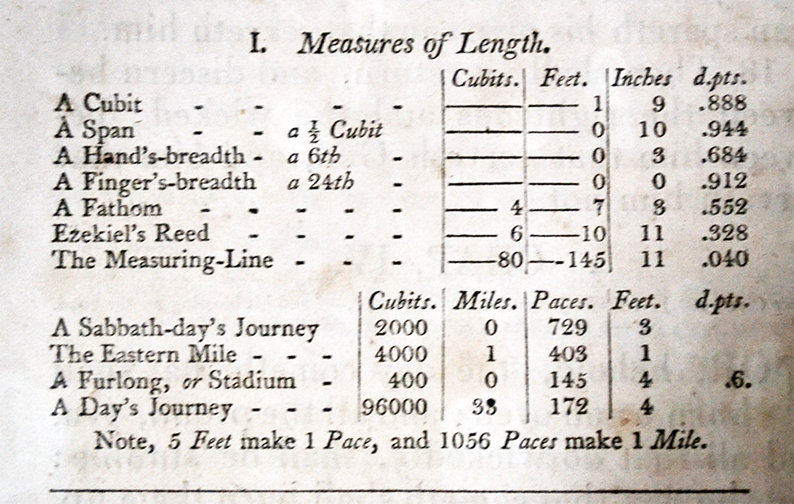